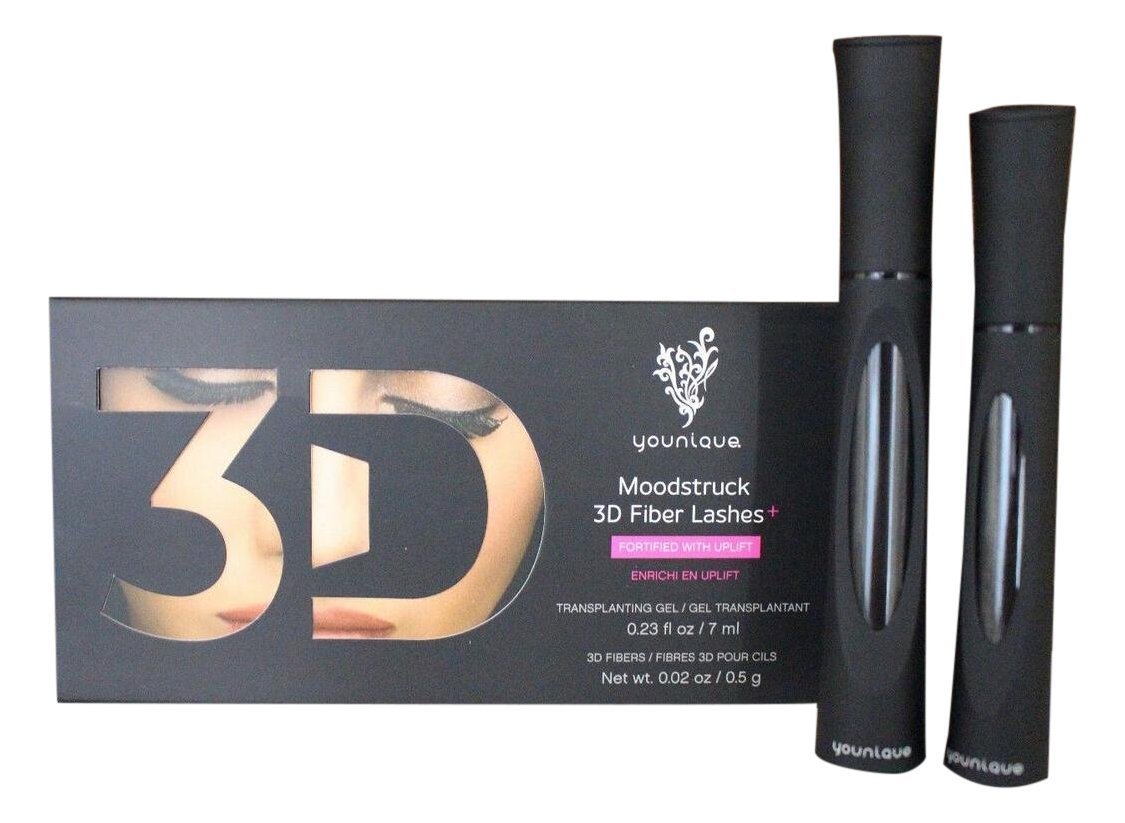 I know this product is old, its not a new thing and most of you have probably tired or heard of it already. This is the reason why I didn’t even bother with it purposefully in the first place, but my sister in law had some and I asked to try it. I already knew it’d be garbage, and for its original price that was 70$ it was to much for all this hassle for a meh product. Even now that it is 34$ on their website now its still not really worth it.

As a makeup artist of 15 years I have seen many different combos of extra extending lash mascaras. Clear sealers,extra waterproof, extra fibers inside, extra nourishing oils, different pigments, glitter.. you name it, I’ve seen it.

Mascara in general already does the trick, it is made of a combination of oils and waxes that provide its consistency, pigment, and color. Mascara may also include preservative chemicals/parabens that are intended to help prevent clumping, smudging, or separation.

The Egyptians/Romans/Greeks used kohl to darken their eyelashes, eyebrows, and eyelids to ward off evil spirits.

While mascara might not be used to banish evil spirits anymore(but now it is a new part of my personal routine), there are a few that have healthier ingredients than others. Nearly all mascaras contain iron oxides—a chemical compound that is considered to be nontoxic and is often used in conjunction with titanium dioxide. Oils used in mascaras include natural ingredients like eucalyptus oil, sesame seed oil, and lanolin. Beeswax and carnauba wax are often used to help with consistency, and mascaras that sparkle or shimmer may also include fish scales (which is also a common ingredient in lipstick). So if you are vegan keep an eye on these shimmer or glitter ones. Other super lengthening mascaras already contain rayon or nylon fibers which is how it builds on the ends.

Younqiue’s 3d fiber lash is a 2 step mascara (still nothing new) the only difference between them and other 2 step mascaras is the second application is just the fibers alone. The base/sealer has all the pigment, oils and waxes that cling to the ends of your clashes and coat them.

As I was editing this go back and look at the picture on the box: the model on the picture has Russian volume lash extensions on! Talk about cheap marketing!

You are supposed to coat with 1, then cover with 2, then repeat a few times to build up the fibers along your lashes to thicken, darken and lengthen.

What I found using it:

First off I already have crazy long and dark lashes, I don’t do much with them and when I do its dramatic. I personally like Two Faced mascara and AOA “Luella” strip lashes. But I figured I would give this a try.

I coated them with the primer/base coat. I made sure my lashes were clean, same with my face.

It didn’t really pull much at the ends of my lashes, I then did step 2 to coat with the fibers.. I think I got more on my face then my lashes. I waited a minute then tried to do do it again to get more.. the second swipe with the primer just scraped any fibers that were on there:off!

I tried this 3 more times and gave up. Didn’t do anything for my lashes other then leave a clumpy, barely hanging on there mess at a few ends of my lashes. Then all day I spent wiping my face because the fibers were just falling everywhere.

When you google image search before and afters barely any of them look good. They are all clumpy AF. Sure they are a bit thicker but I just don’t need that extra shit in my life.

I knew this would happen and happy I didn’t spend a dime on them.

I think if I really was going to spend the 70$ and 30 minutes of my time on this shit everyday I’d rather pay 100$ and give a hour to nap to have 2 week lash extensions put on instead or 5$ on a pair of strip lashes and put them on everyday. Or for those of you who have very light or blonde lashes, pay 15$, use 20 min of your time and get them tinted black and it lasts 4-6 weeks!